I was recently invited to a blogger morning hosted by The Happy Foodie, a unique event held at the headquarters of Penguin Random House, home to the work of some of food writing’s greatest names including my personal hero, Mr Ottolenghi. The November sun shone across the rooftops of London, showcasing the spectacular view from the Penguin Random House offices, but there were greater treats in store for us shortly afterwards.

The highlight of the show was a series of interviews with a few key authors from the Penguin Random House stable, where these food-obsessives would be talking about the journey to publishing their books. It goes without saying that the event was there to raise the profile of these authors, yet the the event taught me something else, something really important about blogging and how to write a cookbook. It showed me that if you want to create a cookbook, you need to have your priorities clear at the start, and not just any priorities.

Michael Zee of Symmetry Breakfast began making breakfast each day to create some special time with his partner every morning, because their lives had become really hectic. Finding time together had become sporadic and infrequent due to working late, unpredictable hours and the other distractions of life. Michael would get up early, bake bread and create wondrous breakfasts so they could spend a little time together before work, every day, guaranteeing a connection with each other and fostering their relationship.

He began documenting these pairs of breakfasts on Instagram, which is how Symmetry Breakfast was born. Popularity ensued and he’s now got 650k followers oggling his breakfast every day on Instagram. 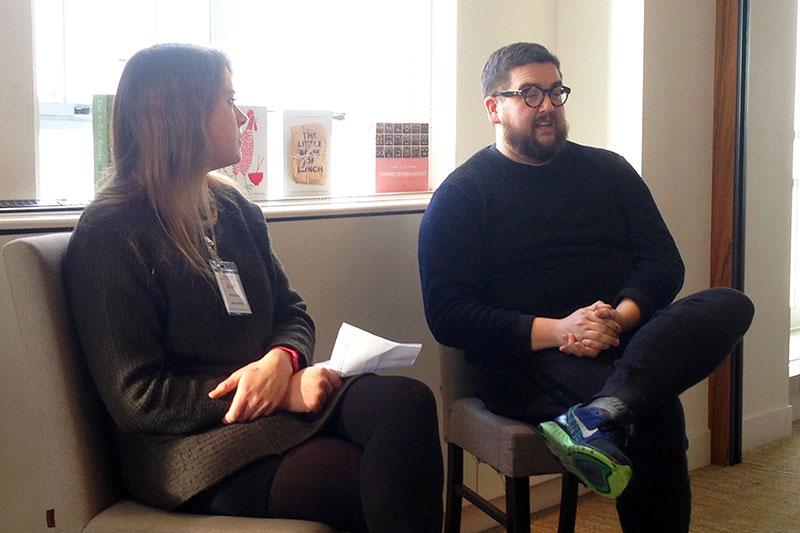 Caroline Craig and Sophie Missing worked together. They ate lunch together, comparing recipes and having a little bit of one-upmanship over their packed lunches, keeping a keen eye on each other’s creations and merrily talking food. This friendship found a sturdy foundation in it’s love of food which inspired them to write a book together. The process of writing this book deepened their relationship and was such fun they’re making a second book. 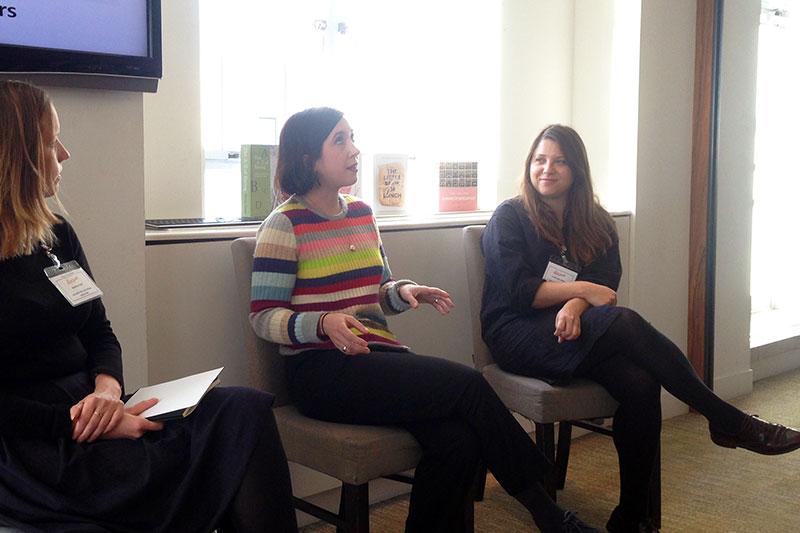 Shu Han Lee’s cooking skills were curbed by a matriarachal mother who didn’t allow her to take part in the kitchen. Once she was away from home she began cooking and exploring food, taking photos of her creations as evidence that she was actually eating. The food flowed as did the writing, photos and illustrations alongside her design degree. All of these elements came together to create her food blog Mummy I Can Cook, an online connection to her mum, proving that she really could cook. This blog became hugely successful and led to a book deal, featuring all of own her words, recipes, photos and illustrations. 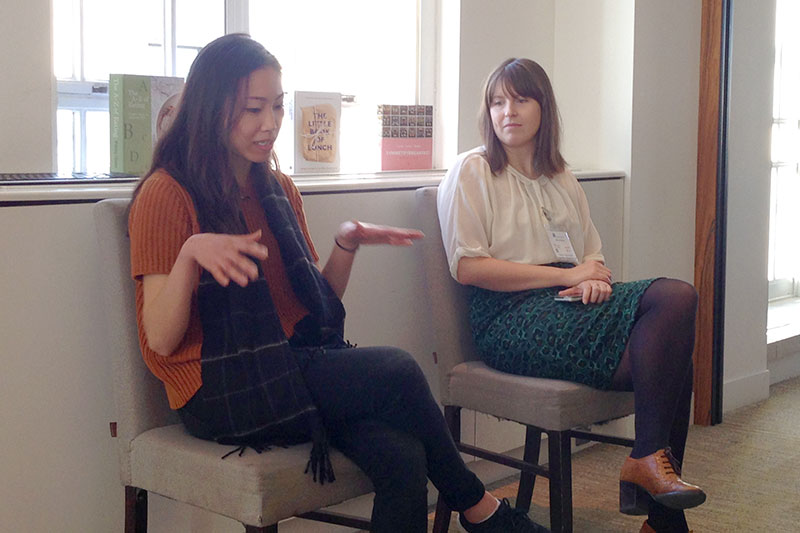 The Moral of the Story.

There’s a common strand amongst all these now-published food writers. Love and connection. They’ve all reached this place from a position of loving what they do and wanting to connect with someone. It could be the love of their family, partner or friends, but it’s because they love, that they’ve reached where they are.

Food is social, incredibly so. A big factor surrounding the obesity crisis is that people are disconnected socially from food. Nutrition and eating the right things is important, but a personal, social engagement with food is equally as important for gaining a healthy diet going forwards. All of these authors nurtured a love of social interaction through their food and writing. Michael wanted to improve his relationship with his partner, hence created time to connect, based on his love of Mark. Caroline and Sophie’s inspiration came directly from the social engagement they found over lunch and the love of friendship. Shu loved her mother, so connected with her via Facebook and her blog to communicate socially how she was eating.

All of these stories say love + social companionship + food = success.

How to hit the big time.

When asked if there was a defining moment when he hit the social media big time, Michael Zee responded with a few milestones in his career that brought fourth an avalanche of new followers. Times when famous people with big followings had shared his work. Later on, somebody asked for elaboration on getting those shares and likes, presumably so that they could apply the precise formula to their own social media.

But it doesn’t work like that. He just creates his content motivated by love, generosity and being true to himself. The likes, follows, shares and retweets simply come about because he’s creating something fantastic. People are attracted to his creations, so they share his work and follow him, it wasn’t done through a social media strategy.

If you can do that, then you might just have a chance.

I was invited to this free event by The Happy Foodie and received no payment for writing this post, I wrote it because I found the stories inspiring.