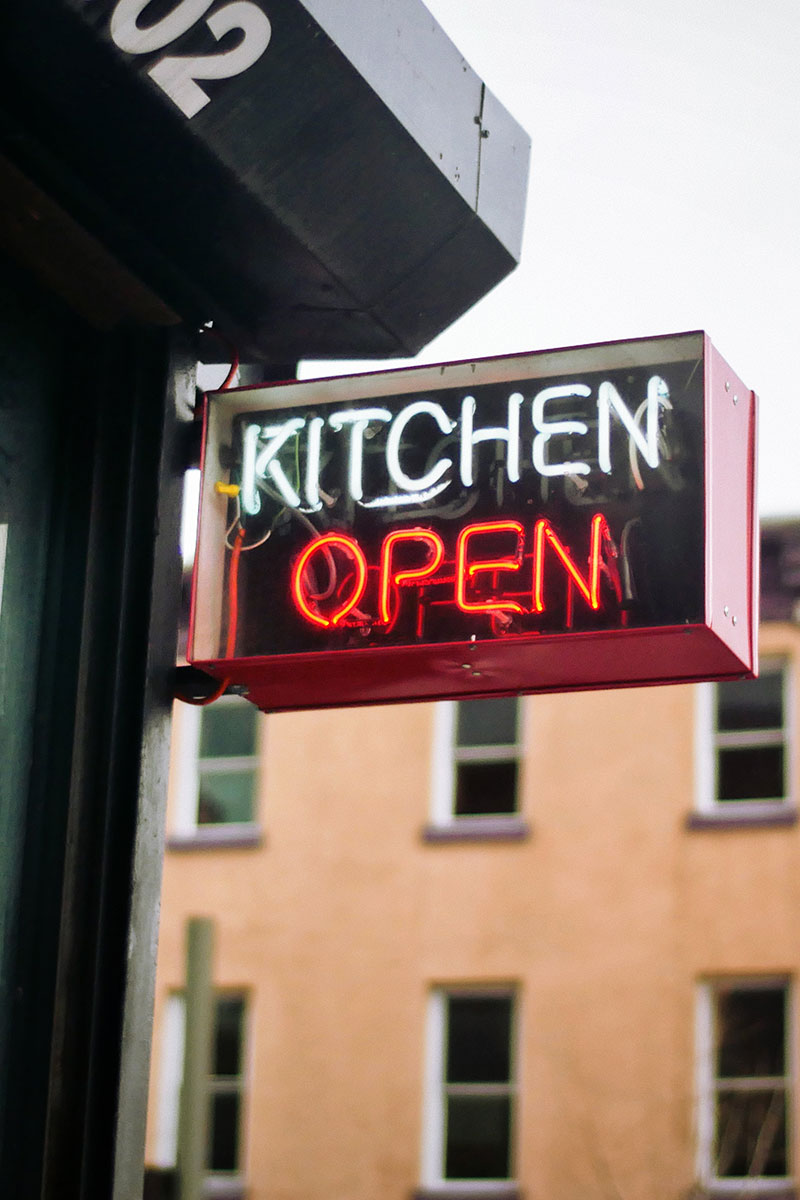 From my young days spent licking cake mix off a spoon in my mum’s kitchen, through being occasionally dumped in a hotel kitchen to…

10 days ago my interest was piqued by a tweet from Jay Rayner, proclaiming that people who think “ALL PROCESSED FOODS BAD” should read an article by food historian Rachel Laudan about ‘Culinary Luddism’. In this beautifully educational piece about the culinary history of local foods, Laudan explains at great length why processing, locality and freshness are not inherently good things, especially when viewed through a historic window …

Time. Our most precious commodity and one which we have utterly no control over. It sets its own agenda and we’re largely at it’s mercy when it comes to finding out when it ends. That might sound a bit heavy and bleak to start the week with, tackling all of life, death and everything in between. But it seems to have particular relevance to cooking. Yes, really, I’m serious. Yesterday, I was making a dish …

END_OF_DOCUMENT_TOKEN_TO_BE_REPLACED

Forgive me father. It’s confessional corner again, time to lay bare yet another one of my peculiar little nuances regarding food. This time it’s a distinctly partial perspective of mine, a way of approaching food which has taken years to become apparent, and taken quite some time to ultimately dispel. It affected how I planned meals, how I chose recipes and how I did my shopping. This particularly peculiar perception worked to furnish me with …