So, how was that spelt?

I seem to have developed a decidedly healthy infatuation, something which flashed through my consciousness like a crisp spring morning and makes a welcome change from trying to un-develop decidedly unhealthy infatuations, yes, I’m looking at you 81% cocoa dark chocolate. I realised just last week, as though it were hidden in plain sight, that every. single. time. I’ve used flour on this blog, it’s been spelt. That’s 18 months of exclusive spelt usage. Whilst sorting out my recipe categories I’ve even had to add a ‘spelt’ recipe category due to it’s proliferation. And here we are again, this time talking about spelt pancakes

It’s not as though I set out on a crusade of spelt based propaganda, or that I made a conscious decision never to use anything other than spelt. But in that time I’ve become quite familiar with this avuncular member of the grain world, and he’s a very personable chap, although slightly cranky and irritable, which are surely the signs of a noble character. He politely requests to be treated gently and with respect, and upon doing so you shall be rewarded with baked creations that are beautifully non-burdensome. However, should you cross him, then you can expect spelt to live up to all of the worst nooks of his reputation. 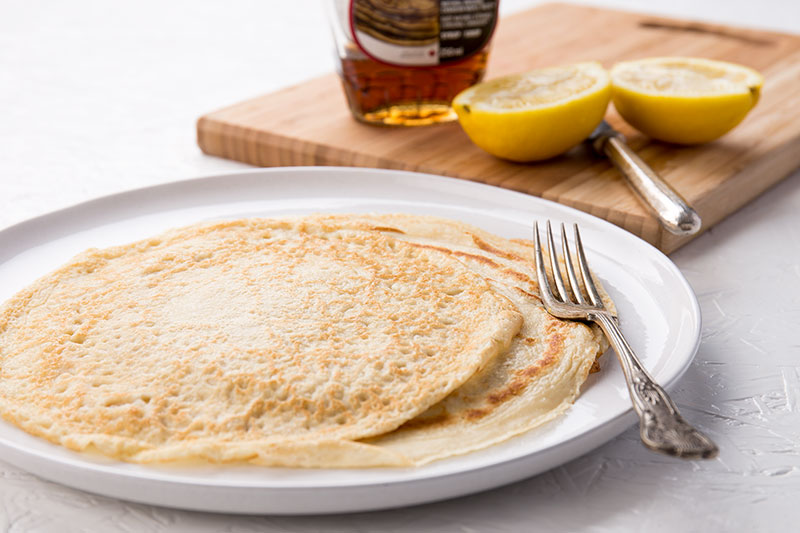 This love of spelt comes from an indefinable sense of appreciation that I can feel within me, but not necessarily able to put my finger on. Call it intuition. The opposite of the prevailing modern way of thinking that requires scientific evidence to prove the qualities of a substance exist before anyone is allowed to actually believe it or profess it out loud. As if just preferring something, or having an opinion that’s not based on scientific facts and laboriously produced papers is an outrageous and wild suggestion.

Of course, people wearing white coats have produced literature and statistics that prove spelt is good for you, but I know that I simply get more enjoyment out of eating spelt products, without having to refer to any graphs. Spelt is just lighter, it feels as though it weighs less heavily upon my body when consumed, as if the requirements it makes of my ebbing life force are minimal, hence allowing a smidgen more energy to be devoted to something more enjoyable than the digestion process (note: I said digestion, not eating). 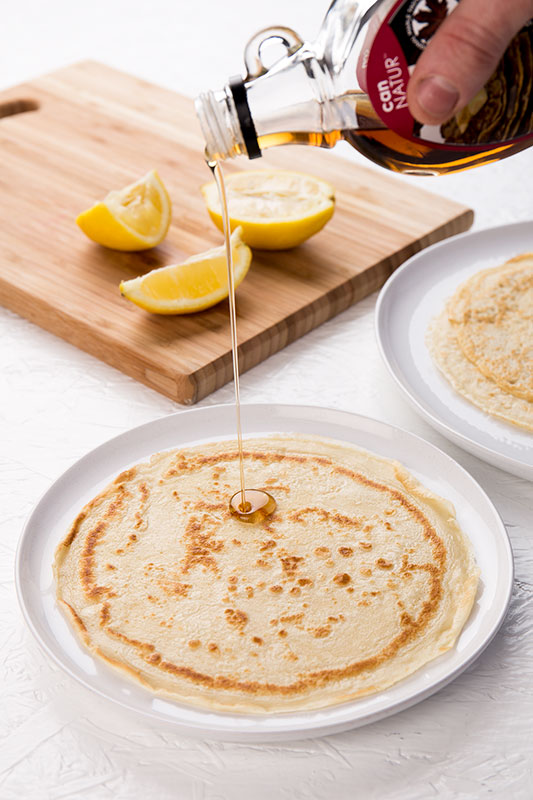 During the process of creating and disposing of* many un-bloggable creations, I’ve also learned a lot about dealing with spelt. With that fact in mind I’ve decided to spread some spelt-based love around by doing a run of recipes for you, specifically targeting this noble grain.
(* eating)

The internet in all it’s group consciousness holds forth varying levels of information and recipes about this grain, but it’s time that someone got all of the basics in place and I’m happy to take care of this. If there’s any spelt recipes you want to see on this blog, then I would truly love to hear from you and I’ll get busy on your behalf.

I should have done this years ago. Really. Spelt pancakes are such a simple recipe to do. There’s not many ingredients required to make pancakes and they’re quite forgiving, so as long as you’ve got eggs, milk and flour and it’s runny, you’re probably going to end up with something that resembles a pancake once you stick it in a hot pan with a little fat. They’re also infinitely versatile because you can use any type of milk to make them, all you might find is a slight change in flavour, but seeing as most people are slathering these with sweet topping you probably won’t even notice.

But enough of the whys and whens, the fact is that I have made them, and these spelt pancakes are here for your enjoyment, in perfect time for Shrove Tuesday, which is only 11 months away… enjoy! 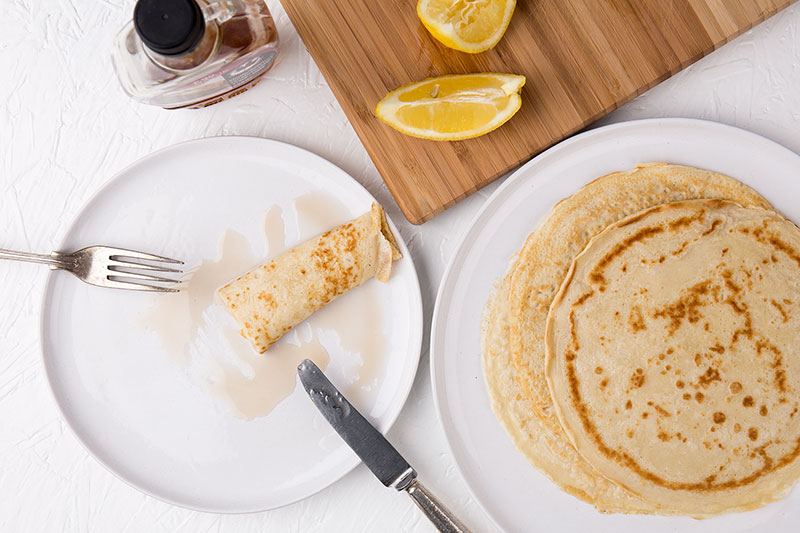 Sieve the flour and salt together into a bowl. Break the eggs into it and mix them in with a fork or whisk, until you have a paste.

Mix the oat milk and water together in a glass or jug.

Add a little bit of the milk/water liquid to the flour and whisk it in throughly, until you have a smooth paste again. Add a little more liquid, bit at a time, making sure it all gets mixed into the paste before adding any more. Each time you add some liquid you will get a progressively smoother and looser batter. If you add it too quickly, or don’t mix it in enough, you will end up with a lumpy batter, so it’s better to add smaller amounts at a time. Once you’ve added half of the liquid you can start adding it in larger quantities.

Heat a frying pan for 5 minutes over a medium-low heat and add half a teaspoon of coconut oil. Pour enough batter into the pan cover the base once you’ve swirled it around. Cook until browned slightly then flip and cook the other side, then serve with toppings of your choice, such as maple syrup, bananas, sugar and lemon, nutella, or salted dark chocolate and peanut butter sauce, a recipe which I’m working on now, so hopefully coming this way soon!