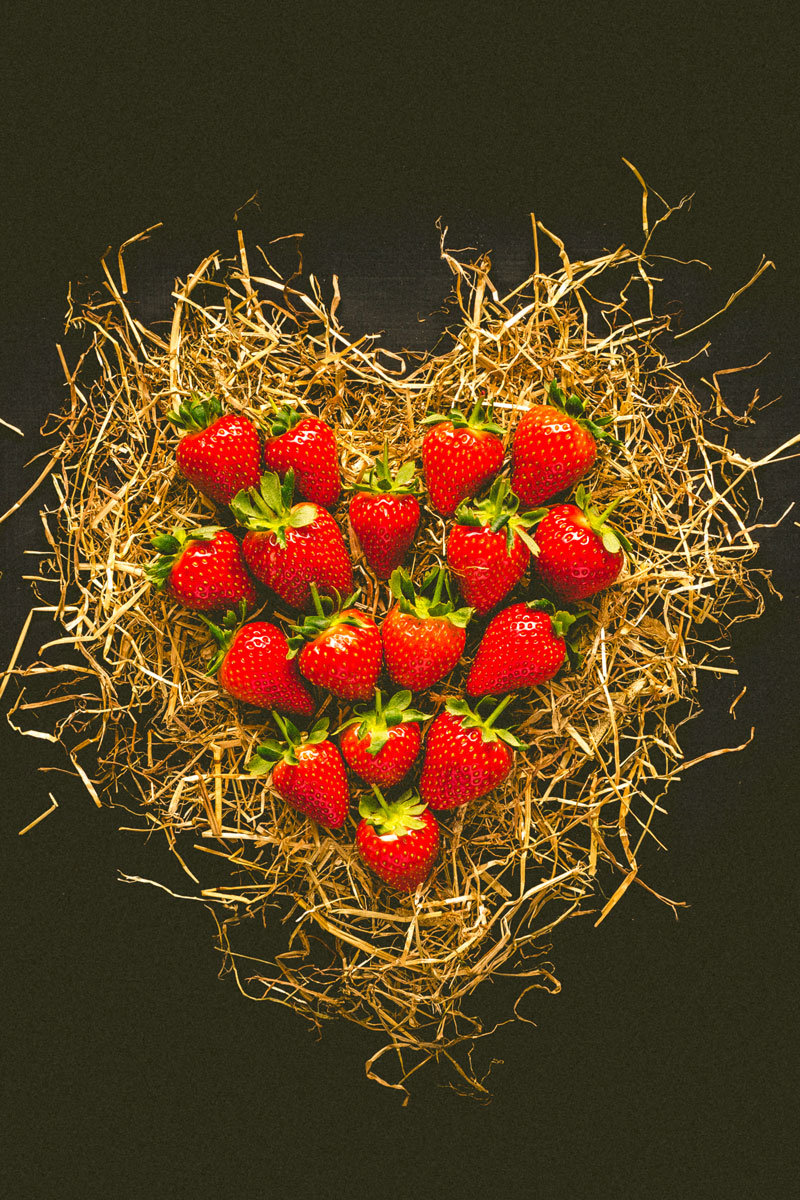 The bathroom scales have petrified me for weeks. I feel fear in the depths of my stomach when I see them, because I’m worried that I’ve eaten too much food recently. Adamant that my slender figure was consigned to history, I felt doomed to an afterlife in the third circle of hell with the gluttons. If you need me before I die, I’ll be in a branch of Chicken Cottage.

What’s the big problem? The problem is being overweight. 10 years ago my jeans required nearly eight inches more fabric around the waist and I nudged my trusty bathroom scales nearly thirty kilograms higher than this morning’s reading. I’m proud of having fought hard to remove that excess weight and I’ll be damned if it’s going to creep back into my life.

Losing that mass uncovered my neurosis around food, which endures today via paranoia and hypervigilance about my weight. It also taught me that healthy eating and changing my body size was not simple, but a product of a psychological shift within me, nothing to do with government nutritional guidelines or front of pack Reccomended Daily Allowances (RDAs).

People feel shamed by talk of fighting obesity or being overweight. Health messages are complex and often conflict with advertising. People are ambivalent about changing their food choices and the modern food culture is producing more calories per person, not less. Food related illnesses are a large and growing burden on our health service. Diet is a big issue.

There’s another problem, beyond diet. I was happier and more carefree around food when I ate whatever the hell I wanted. I could be a gourmand, a glutton, gorging on any food I desired, in any quantity. My body image fell apart, my jean size crept up and up, but I felt happy, because I was eating and I was full.

That happiness was not real, because I was eating to cover something up. I ate too much food to quell feelings within myself, feelings that I didn’t want to confront. Food comforted me and had a soothing effect when consumed in inappropriate quantities. I had an unhealthy relationship with food and I was only just beginning to realise.

In Your Head, Not Your Mouth.

The issue of healthy diets and body weight isn’t going to be solved quickly. I’m not being pessimistic, I’m being realistic. It’s a large scale, societal issue that will not change overnight.

How many people wake up every morning and swear to eat way more food than they need, to ensure they put on weight? How many people consciously aim to digest too many calories through excessive consumption of fat and sugar, every single day?

When people overeat, it’s often for personal, emotional reasons. They may not even know the reasons themselves. But that’s why diets don’t work, because overeating is a symptom, it’s not a disease. A diet is to weightloss what ultrabalm tissues are to the flu. They’re a sign of self-care, nurturing and comfort, but achieve sweet FA in conquering the illness.

The reasons for overeating could be multitudinous, they could be cultural, social, personal, but above all, they are psychological. Eating food to the detriment of your own wellbeing comes from a lack of knowledge about how to eat, an inability to regulate how much to eat or a combination of both.

Mental health has rightly received a lot of press recently. It’s time we realised that people’s food choices and how much they eat is also a psychological choice.

Most people in the UK have probably heard a news story about the nation’s diet becoming a problem. From school kids through to OAPs, the topic of healthy food has surely passed into their consciousness at some point. Choosing to continue with an excessive pattern of eating in the face of this is a choice. Deciding to stick to what you know is a choice. Inaction is a choice. Doing absolutely nothing is still a conscious a choice.

Why do people make that choice?

Because it’s about mental health. Dietary choices are rooted in complex decision making processes in our heads which are influenced by 1,000,001 experiences, feelings, thoughts and knowledge from our past. Being told the RDA for saturated fats makes little difference to the way we make those choices.

In my case, I’ve successfully lost and kept lost nearly 30kg over 10 years. I’m a food blogger who writes recipes, I study food policy and I photograph food profesionally. Yet I have no idea if the food I eat falls within the recommended daily allowances.

RDAs are useless information for 99% of the population, even those who understand food.

Solving the nation’s stand-off with food requires getting into people’s heads with compassion and empathy. It requires a change of tack, reminiscent of the war on drugs. Governments continue to spend billions every year, trying to beat drugs. Yet, drugs are still here and the governments who fight never win, the drug gangs never disappear. History has taught us that they will always endure. The only success stories come from the governments who have stopped fighting the war and started working together.

We need to stop this war on weight, where we are fighting obesity. There’s no need to do ‘battle’ with unhealthy diets. We need to stop pumping useless information into the eyes of consumers, because they never read it anyway. We need to treat body weight issues with respect and empathy, instead of declaring war.

What happens when you declare war on something? It fights back.

Let Us Live It.

Eating disorders are quite young, they’re only 100 years old. They don’t need to continue their upward spiral, we can create a society that is conducive to healthy eating.

Not by teaching them how to cook, but by teaching them how to eat, through experience. Learning how to eat happens in person, in society, with others, with a broad and healthy range of food. Breakfast and lunch, eaten communally from a wide choice of nutritional food. Children must be introduced to healthy, diverse diets, eaten socially, with others. It must become a habit, a healthy habit.

When people know how to eat, they will learn how to cook and the internet is great at teaching that. Bloggers and YouTubers are falling over themselves to provide every last piece of content around cooking. But you cannot eat on the internet, that requires a table and other people to show up and participate.

That’s why school is so important, because if we don’t learn how to eat as a child, how can we expect to have a healthy knowledge of food as an adult? Adults are less receptive to education and have less time to pursue it. It’s much easier to ensure people are educated about food when they’re small, rather than try and change their habits when they’ve got forty years of experience with an unhealthy diet.

I believe the future of food will not fundamentally change with small, incremental initiatives, history often shows us that. We need large, bold changes in the way food is introduced to people and we must stop fighting it. The language of war does not invoke compassion, and compassion is precisely what people need, if they are going to change how they eat.