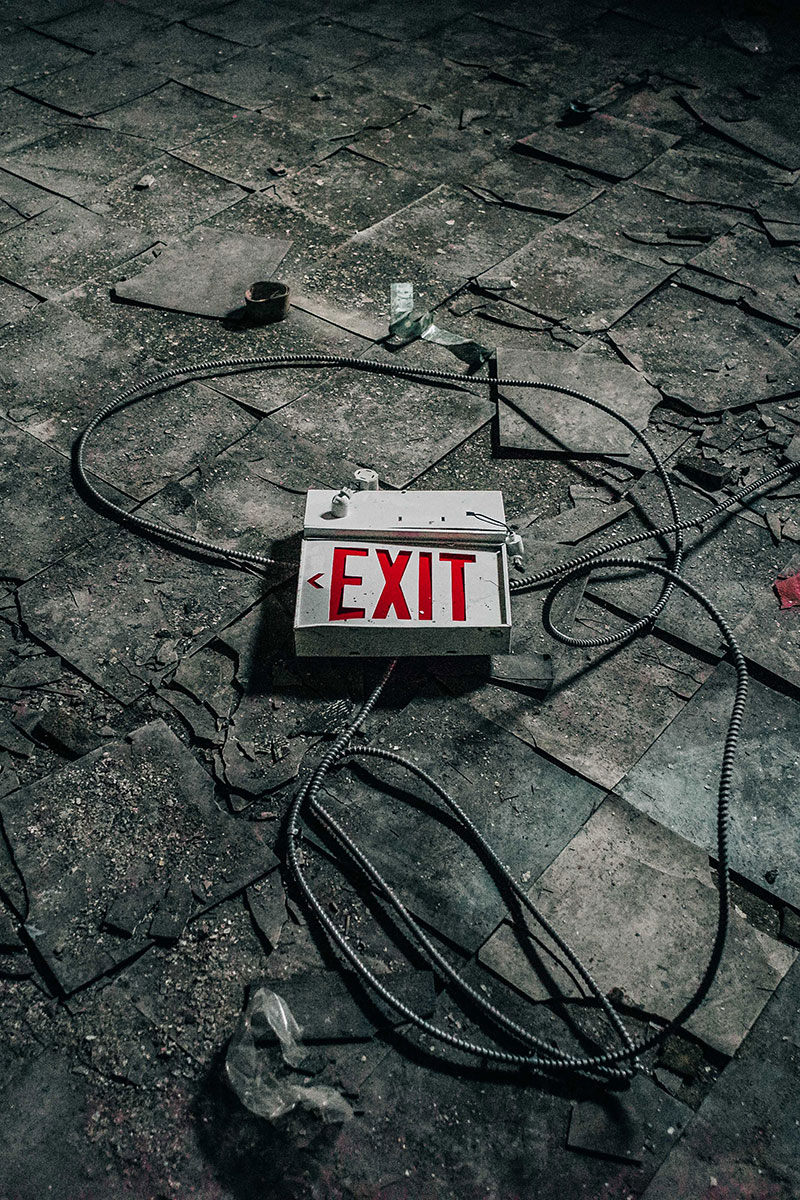 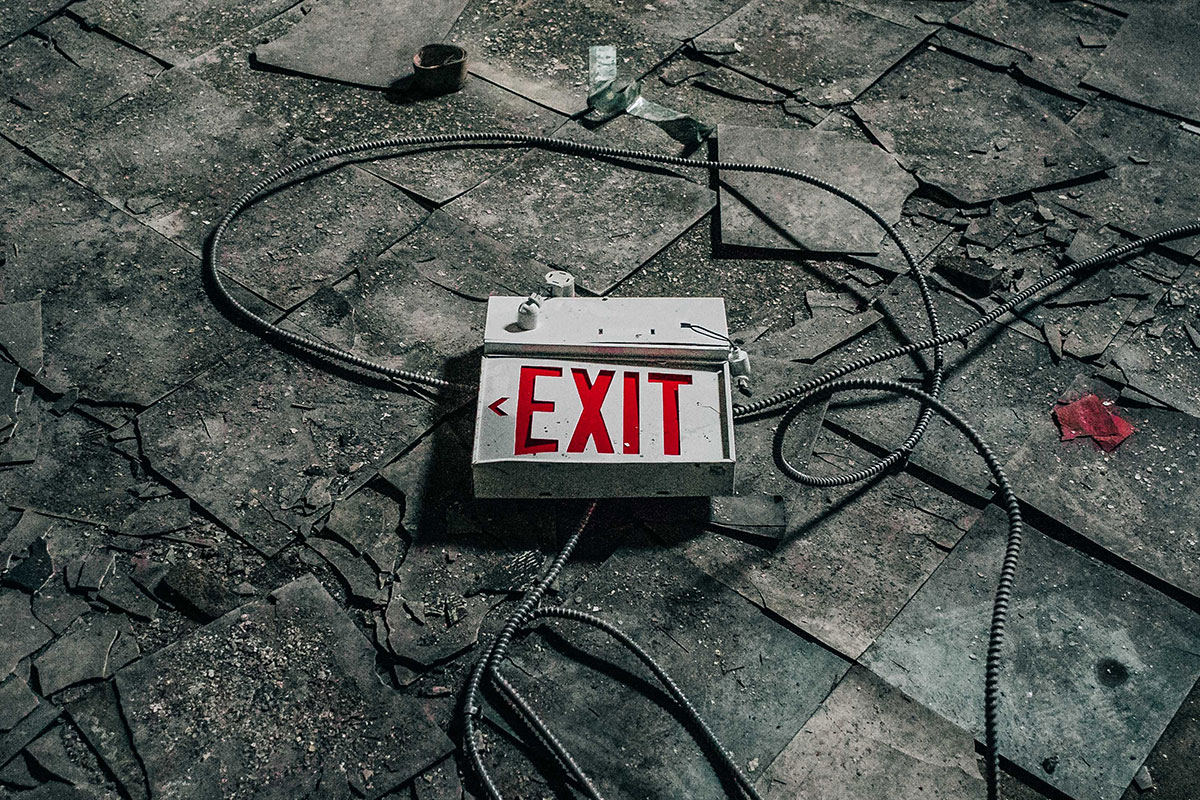 “The food system is in crisis” is a phrase that sits with uncomfortable ease in any discussion about food. A statement intended to create a sense of shock and disgust in an audience is as surprising as finding there’s only one chocolate digestive left in the pack; it’s a bit sad but ultimately has little impact on the rest of my day.

Certainly, as an average consumer, there are few visible crises, perhaps food prices shift a tiny bit, but there’s food on the shelves and I’ve not gone hungry in recent memory. The state of being ‘broken’ implies that something has completely stopped working, yet everything seems to be working just fine and dandy in downtown consumerville.

Elevate your position of thought for a moment. Step beyond the mindset of simply consuming food and instead, look at yourself as a citizen with a voice. Changing that single word is a small change with profound effects, because it encourages people to activate their engagement with food at a different level. Once the glossy veneer of two-for-one consumerism gets lifted, the food system begins to look a bit different, not quite as seamless.

Promoting elevated thought through food citizenship can bring huge positive change and is the work of the Food Ethics Council, a group of big thinkers who recently celebrated their 20th anniversary with a conference in London, herding some of the most prominent minds in food into a single room near Waterloo.

The Food Ethics Council tackle the more philosophical questions in the food world, aiming to support ethical justification for decisions on food and farming — and vitally considering the consequences of these decisions. Together, with their help, we can make better, more considered decisions and look forward to brighter outcomes as a result. 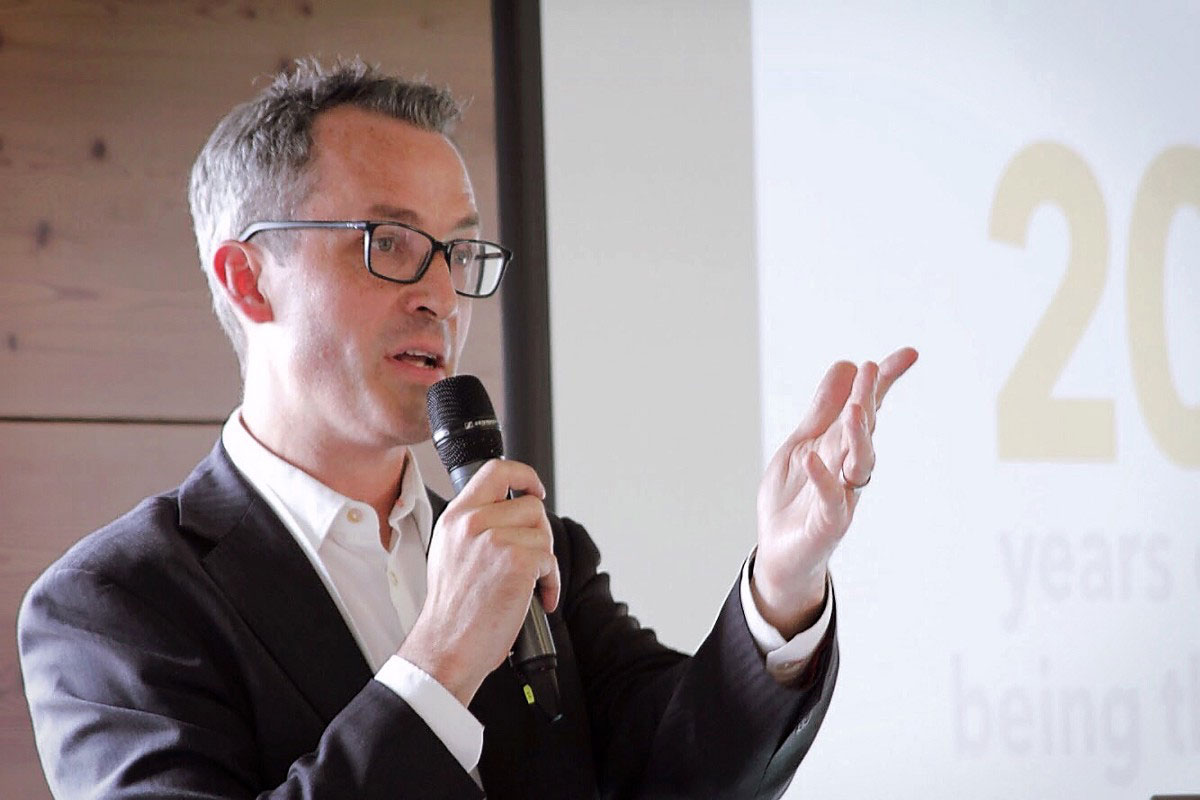 Keynote speaker at event was Olivier De Schutter, an auspicious character in the world of food whose work on the human right to food is engraved in my mind. The opening sentence from his 2011 report to the United Nations General Assembly is pertinent to almost every government in the world:

“The right to food cannot be reduced to a right not to starve.”

This statement makes a mockery of emergency food aid. Yes, food banks, I’m looking at you.

I was given a short while with Olivier prior to his keynote speech and took the oppurtunity to reflect upon this work as Special Rapporteur on the right to food. It’s a human right with an existentially fulfilling proposition which has been constitutionally enshrined in many countries, but is there anywhere in the world which is bearing the fruits of this legislation?

BOOM, immediately my thoughts referred back to the Food Ethics Council work on the food citizenship project, too many consumers, not enough citizens. Consumers consume what they are given, while citizens have rights.

There are two huge countries which Olivier suggested we could seek inspiration from, both from the global south; Brazil and India. In Brazil, the right to food is gaining traction because of a civil society movement that has pushed government at state and national level. Equally, the Indian Supreme Court has worked hard to uphold the right to food.

Although many other countries have enshrined the right to food in their constitution, it’s the places where the people are involved in shaping policy that are seeing success. Without this civil support, the policies are not empowering — they become top-down and technocratic.

“…without such a strong social movement, these laws really turn into empty promises...”

Since the Food Ethics Council was founded, there has been significant progress on the right to food, however, food poverty and the right to food is very much a work in progress which needs far more citizen action to support it. 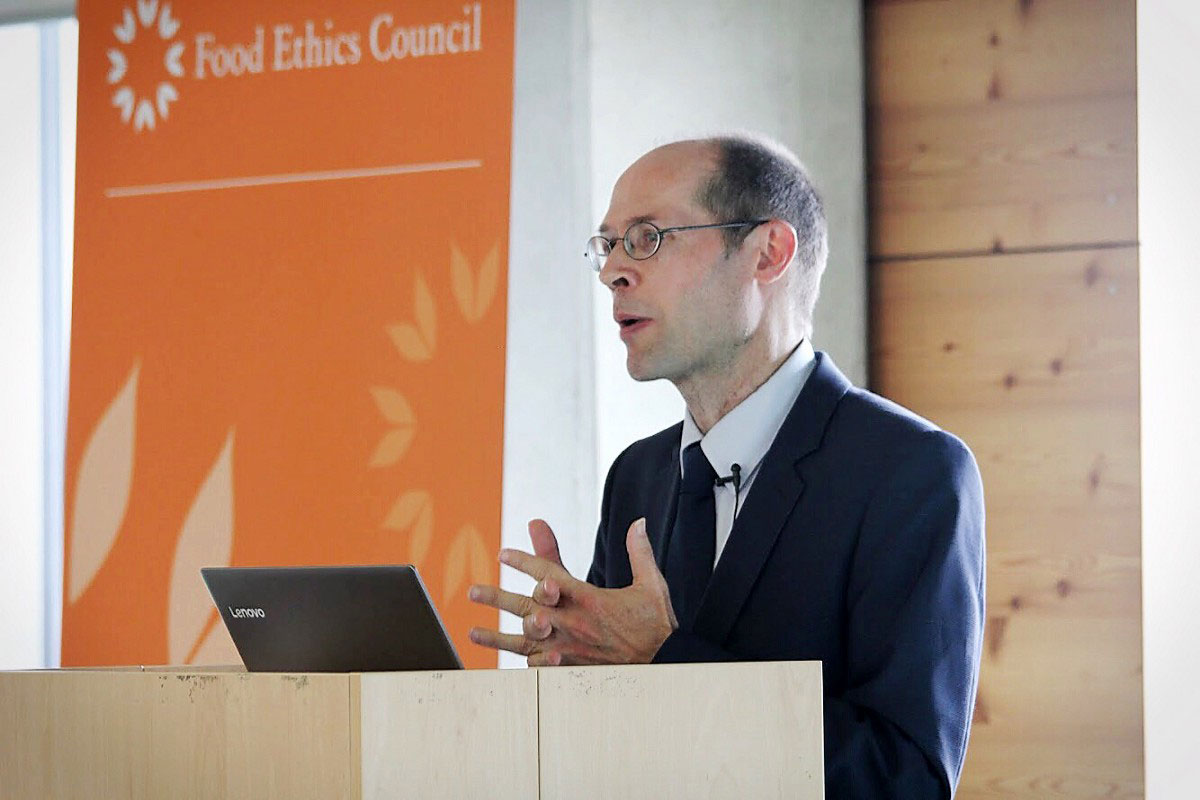 Flipping our perspective to the future, jumping past the current focus on obesity, I ask if there is anything waiting in the wings of the great global food show, which is yet to get a foothold in the public interest?

Olivier felt that soil health and loss of biodiversity is the issue which gets roundly ignored both at a public level and the higher echelons of government. A soil health proposal was put before the European Commission in 2006 and has been sidelined for twelve years, it’s not getting anywhere and the public appear to have little concern, it’s seen as a marginal, environmental issue.

Meanwhile the development of monocultures, where the same crops are grown, year after year, rob the soil of nutrients with greater use of fertiliser and pesticides, purely to compensate for the lack of diversity which they are creating. It all sounds like a vicious circle.

“In our industrial food systems, we grow crops that are raw materials for the food processing industry and we come to depend more heavily on manufactured foods rather than fresh food produced in diverse farms.”

The assumption that soil health has little impact on our day-to-day lives is misplaced, because this isn’t just about farmers. It has a direct effect on the levels of nutrients in the food we eat, so this marginalised issue immediately impacts the food that’s going in our mouths on a daily basis.

“This is not environmental, it’s also deeply related to the food we eat and it’s quality”

It’s possible, with out current knowledge to look into the future of our current food systems and see where the opportunities lay, but without the groundswell of support to champion them, we go nowhere.

Which echos the emotive foundation of Olivier’s approach, he champions the nuance of the food system, calling upon us to leave behind the fractious opposition that characterises food debate and to embrace small steps, no matter how tiny, because that’s exactly where the foundations of change are laid.

Going back to the large-scale crisis of food that we seem to be constantly reminded of, perhaps its time to change the language there as well. A story about Thomas Edison reminded me of the power of viewing life through a gaze of positivity. He once discovered that a fire had broken out at his research laboratory, with green and yellow flames engulfing the building, leaping higher and higher into the air. Firefighters attmpted to quell the blaze which stood to destroy all of his research and empire.

“Go get your mother and her friends” he told his son with enthusiasm “they’ll never see a fire like this again.”
His son look shocked, surely this was a disaster?
“Don’t worry” he said “it’s alright, we’ve just got rid of a load of rubbish”

It serves no-one to reiterate how awful the crisis of food is, we have reached this position and the only course of action remaining is positive action towards the future. A sense of awe and enthusiasm for the oppurtunities which this supposedly broken system presents is a far more empowered position to take than reiterating what’s gone wrong.

It’s very easy for these discussions to be problematising and ultimately, deeply depressing. Certain academic discussions have left me considering reading The Tibetan Book of the Dead with a prozac chaser for some light, cheery relief. Developing positive thought change is the exact premise of the Food Ethics Council’s existence, so it was apt that rounding up the day brought a tale of change to the room.

A story about an attendee from a large organisation was told. Positioned as consumer champions, their work focusses directly on consumer needs, fighting the good fight on our behalf. During discussions, it became clear that shifting language from ‘consumer’ to ‘citizen’ whipped the institutional rug from under her organisation’s feet, resulting on what could only be described as a board-level existential crisis.

Reconsidering the foundations of the work that people do can challenge core assumptions, but it’s the core assumptions within the entire food world that perpetuate the ‘business as usual’ approach and hinder change.

That, if anything, sums up the point of the Food Ethics Council. This event confronted issues, bringing people to rethink the narrative that is being told by their work, in the most considered, thoughtful way.

Long may their work continue.