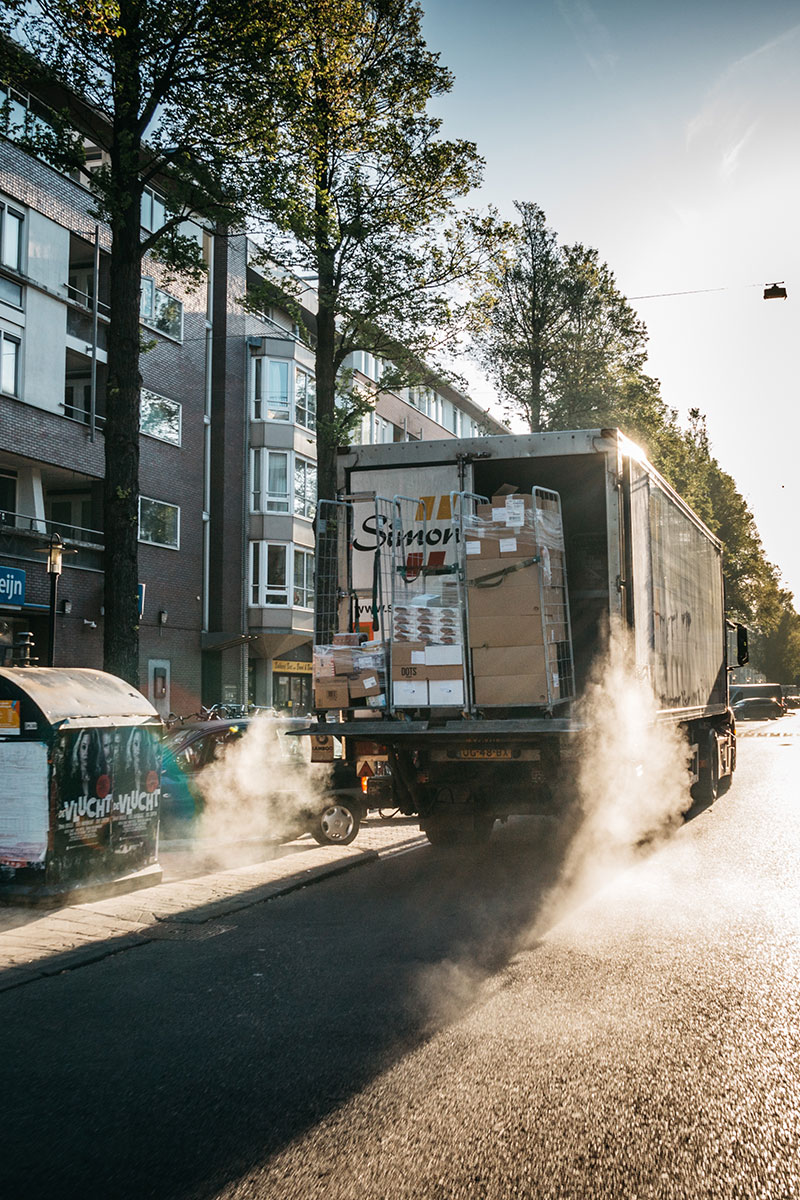 On the last day, in her summing up, Rachel Loopstra reminded the audience that food poverty extends beyond food banks, in fact, food banks represent a thin slice of food poverty, yet they receive the most attention. We’d do well to make sure our academic lenses are trained more keenly on food poverty as a whole, rather than this singular, albeit high profile, avenue of emergency food aid.

Perhaps it’s the tendency for humans to assign pigeon-holes, we love putting people in boxes, so that we can categorise them. Oh, he’s a Tory, she’s a lesbian, they’re vegans. Food banks are a very discrete sub-section of food poverty, which itself is a nebulous, smokey concept in the UK. Food poverty could be the person sitting next to you on the tube going to their job, your cleaner, your kid’s friend or the homeless guy at the station. Food poverty can come in many forms, from mild to severe and visiting a food bank isn’t an indicator of food poverty, it’s just a symptom.

There’s a saying in photography — “the only difference between porn and erotica is the lighting”. Academic literature constantly documents the lived experiences of those at food banks, exhibiting educated attempts to cast a more refined, sociological light on those in poverty. Therefore, my question was whether these studies are just a form of poverty erotica? We know what the problem is, people don’t have enough food, often through structural issues, and we also know that food banks are not food poverty, they’re just one small facet. Therefore, casting a light, however refined, merely on those at food banks, seems like a intellectualised form of poverty erotica at worst and a blinkered assessment of food poverty at best.

Niall Cooper from End Hunger raised a similar point in a less lewd manner by asking why academics cite access to those in poverty as a problem. He claimed that if we knock on doors and ask people to tell their story, they are usually very willing to do so. Journalists do it all the time.

We don’t know everything about poverty, that’s for sure, but as the Canadian academic Valerie Tarasuk said on the first morning of the conference — the biggest change in Canadian food poverty research came from getting out of food banks. The answer to food poverty is not inside a food bank, it’s elsewhere and we need to get out of that sandbox.

The UK is a long way behind Canada in logging food poverty data, their food banks arrived twenty years before ours and they have a national measure of food poverty, so we’d be well served by listening to Valerie’s words next time we’re planning a research project.

We’ve got a great understanding of the structural issues that drive food poverty and also the experiences of those who visit food banks. Therefore, future research needs to inform policy change, rather than just add to the pile of existing evidence. This involves a shift from looking at problems, to analysing solutions and adopting a stance that engages our work with a wider audience, rather than just the academic community.