Writing a recipe is a complex proposition. You might just think it’s a list of ingredients followed by a few instructions about how you mix those ingredients together, but that’s just the shell of it, the dictionary definition of what a recipe is. To actually understand how to write a recipe, how you present that creation of yours to the world involves a deeper understanding not only of your audience, but also of yourself.

What’s In a Recipe?

Recipes embody different things for different people. Those who are proficient in cooking might look at a recipe simply as inspiration, rather than a specific order of construction. Their confidence and knowledge allows them to shy away from the writer’s instructions, to just take the flavours or essence of the recipe and head off to create it in their own eyes.

Some chefs, such as Nigel Slater makes a point with his recipe writing, aiming for a slightly more informal approach. The examples on the theguardian.com show ingredient lists with the quantity stated after the item, such as: Garlic 1, Onions 2 thinly sliced. It looks awkward, but it’s actually very natural. When I read a recipe, I scan the ingredients list and I don’t read the quantities. I just want to see what’s in it. I only read the quantities when I’m writing a shopping list, or when I’m trying to make it. Slater’s style is playing directly into my hands and makes for easy reading. His recipes also involve a level of personalism, a slight glimpse into how the recipe fits within his life and why it’s his. After that his instructions are also slightly more conversational, as if he’s talking you through the recipe, rather than telling you what to do.

Fergus Henderson is similar, his ingredients lists are also item first, followed by quantity. He is also more laissez-faire with his quantities, being prescriptive when necessary and also being non-specific terms like ‘bundle’ or just listing the ingredient completely un-specifically when it doesn’t really matter. I interpret this as him saying he wants people to make their own decisions on how they want their food to turn out, so no need to be specific unless necessary. 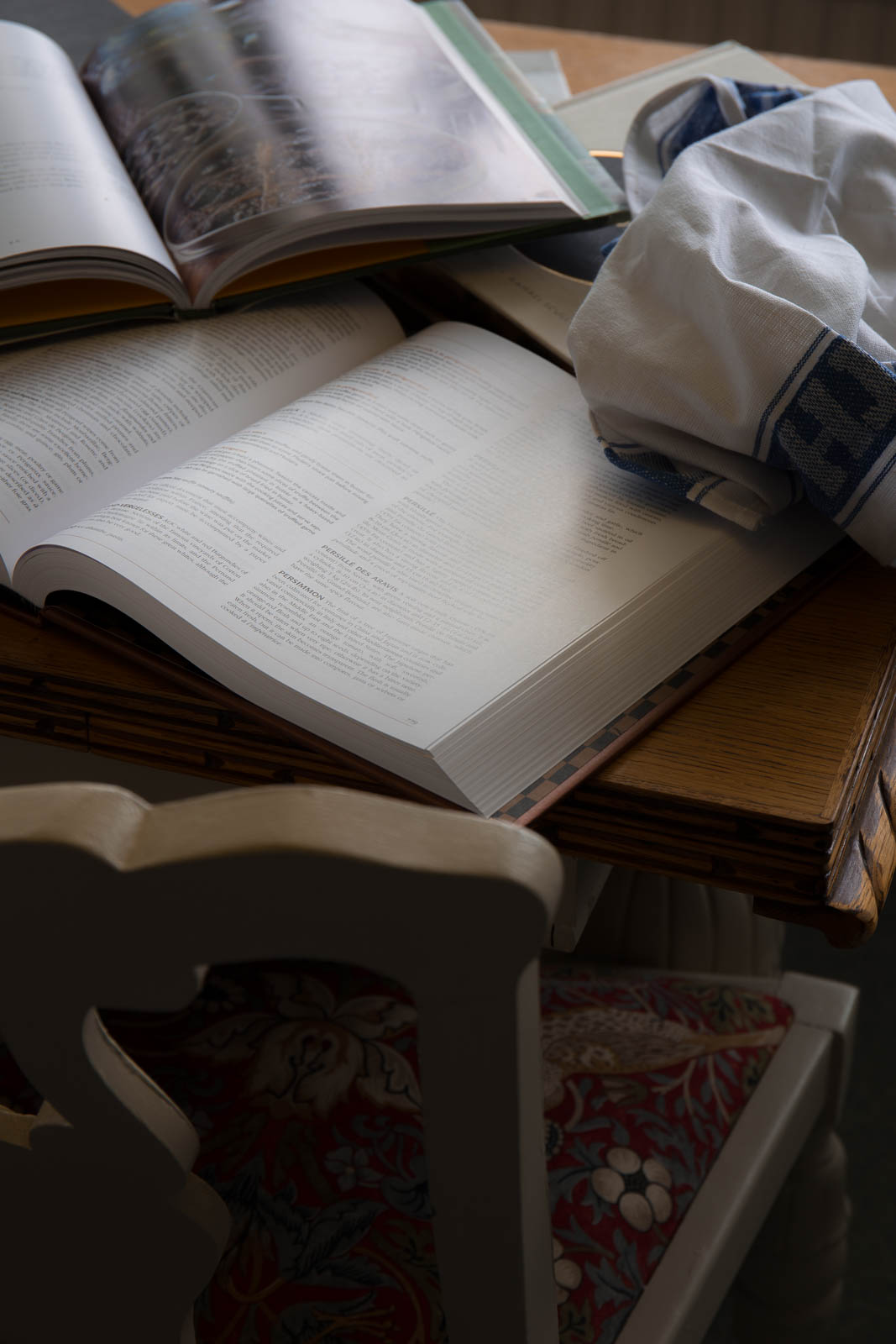 The Art of Recipes.

I visited an ‘open studio’ day last weekend, where I had a conversation with an artist, who asked me if I was an artist. I said no, because I don’t paint pictures or draw things on a regular basis. But I write (see, these words you are reading), take photos, edit them, try to create visually appealing images, construct scenes. So she said that I was an artist. It confused me slightly about what an artist is, for surely you have to be eccentric, unreliable, messy, financially unstable and covered in paint to be an artist. But of course that’s not the case, I was confusing art and painting, because they are two different things. The dictionary says that art is “the expression or application of human creative skill and imagination”, so by anyone’s standards I am an artist, who would have thunk it?

It made me think of people who say they don’t like art, or those who say they don’t know what to look for in art to enjoy it. My opinion is that to enjoy art, all you have to do is decide whether the ‘thing’ in front of you is nice to look at or experience. If you see something and think it looks nice, or your experience is positive, then you’re appreciating art. It’s quite a delicate experience, it’s not the same as the rush of adrenalin from a bungee jump or the thrill of your team scoring a winning goal. But it’s there nonetheless and this application of human creativity is all around us, and we can all apply it to our cooking as well, because cooking is very often an expression of creative human skill and imagination.

Taking the art concept with food to it’s extreme, when we make a silly face with our food as a child, that’s art. The way a top chef plates a meal, that’s art. The reality is that it’s all around us, all the time, but we just need to indulge in it and accept it for what it is, rather than assuming a paint brush or charcoal is required for it’s creation. 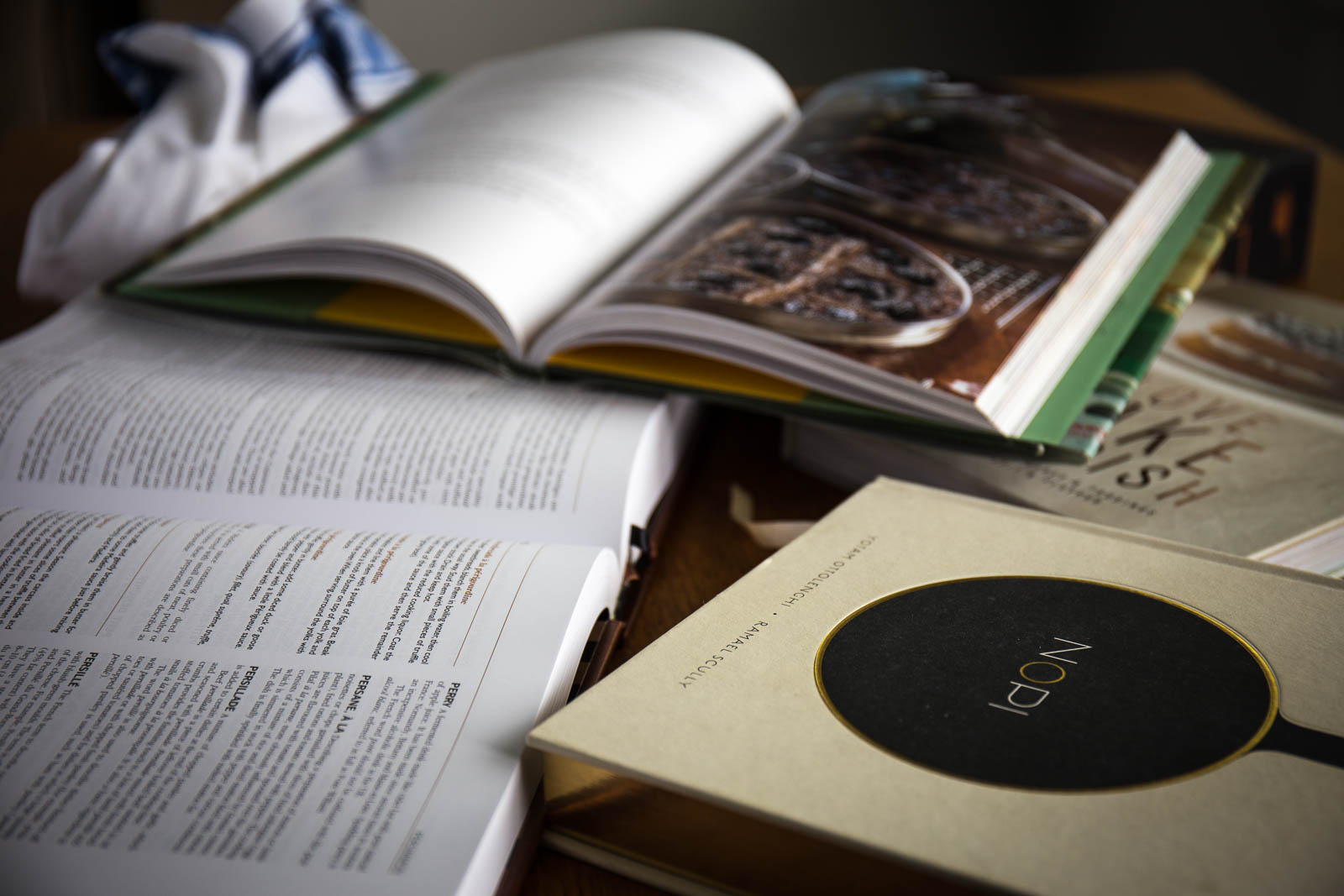 So when a chef doesn’t tell us what to do, it’s actually a big challenge, because it’s leaving us out there to decide whether we like something or not, putting the ball in our court. So does that mean that a recipe such as Fergus Henderson’s is a good recipe? Because he’s promoting the freedom to be a person with opinions and thoughts of our own? Or does it make it a bad recipe, because it doesn’t actually tell us every single piece of information that (we think) we need?

If we turn the table over, to Delia Smith, dear old Delia, our national treasure who has provided failsafe recipes since I was tiny and has the ability to change the fortunes of bakeware manufacturers overnight. If you ask people why they like Delia, there’s one thing that’s normally at the top of the queue, which is that her recipes work.

Of course, this is of fundamental importance when you’re trying to get some dinner on the table. Of course you want it to work, but in my experience, most recipes do work. I have rarely experienced a recipe that doesn’t and even then it’s normally an issue of the specifics of the quantities, rather than the recipe as an concept. So to my mind the ‘recipe’ as a entity does work, but there was just a little bit of tweaking needed.

When you’re a beginner, that doesn’t matter, if it doesn’t come out perfectly, it’s a bad recipe. You just want a very, very specific set of instructions that will produce a Michelin starred meal without fail. So when people say that Delia’s recipes just work, they also mean that they’re safe, they don’t ask anything of the reader, they don’t expect any decisions or personal influence, they just give a very strict list of things the reader must to in order to elicit the desired meal. In many ways they’re more scientific, take someone such as Heston Blumenthal, he would be the epitome of scientific, his precise approach to cooking comes across as incredibly specific and scientific.

How to Write a Recipe.

So a good recipe is not something that is judged by the qualities of the recipe, but one that fulfils the reader’s requirements, and those requirements are varied and diverse, depending on the reader’s personal progression through their journey of cooking. A good recipe is not something you can consider from the position of being a set template, you can’t just say “If we do this, this, this and this, then we’ll have a good recipe”, it all depends on what the reader wants from it.

Instad, the writer, chef, artist, whatever they shall be called needs to understand their own position and their audience before they can decide how to write a recipe. Are you a scientist or an artist? Are you a specific person or a laissez-faire one? Do you want to guide your readers through every step, to ensure they replicate your creation precisely, or do you want to try and give them some freedom to interpret things in their own way?

At this stage, the responsibility poured on the recipe writer redoubles. If you’re going to do one of these things, you need to do it properly, so if it’s going to be a scientific recipe, you really do need to make sure that you don’t let anyone down. Everything needs to be specific and reliable, are those weights peeled or unpeeled weights? Are the timings as accurate as you can make them? Have you made sure your reader was ready at each stage, without landing any surprises on them?

However, being the artist gives carte blanche to be totally unspecific. In many ways it’s just as painstaking, because any vague or interpretational aspects of your recipe need to be exactly that, but without running the dish. They need to be changed, moved and twisted around without causing any damage to your creation. You might be giving freedom to the reader, but freedom comes at a price, so these creative spaces need to be created with absolute confidence. 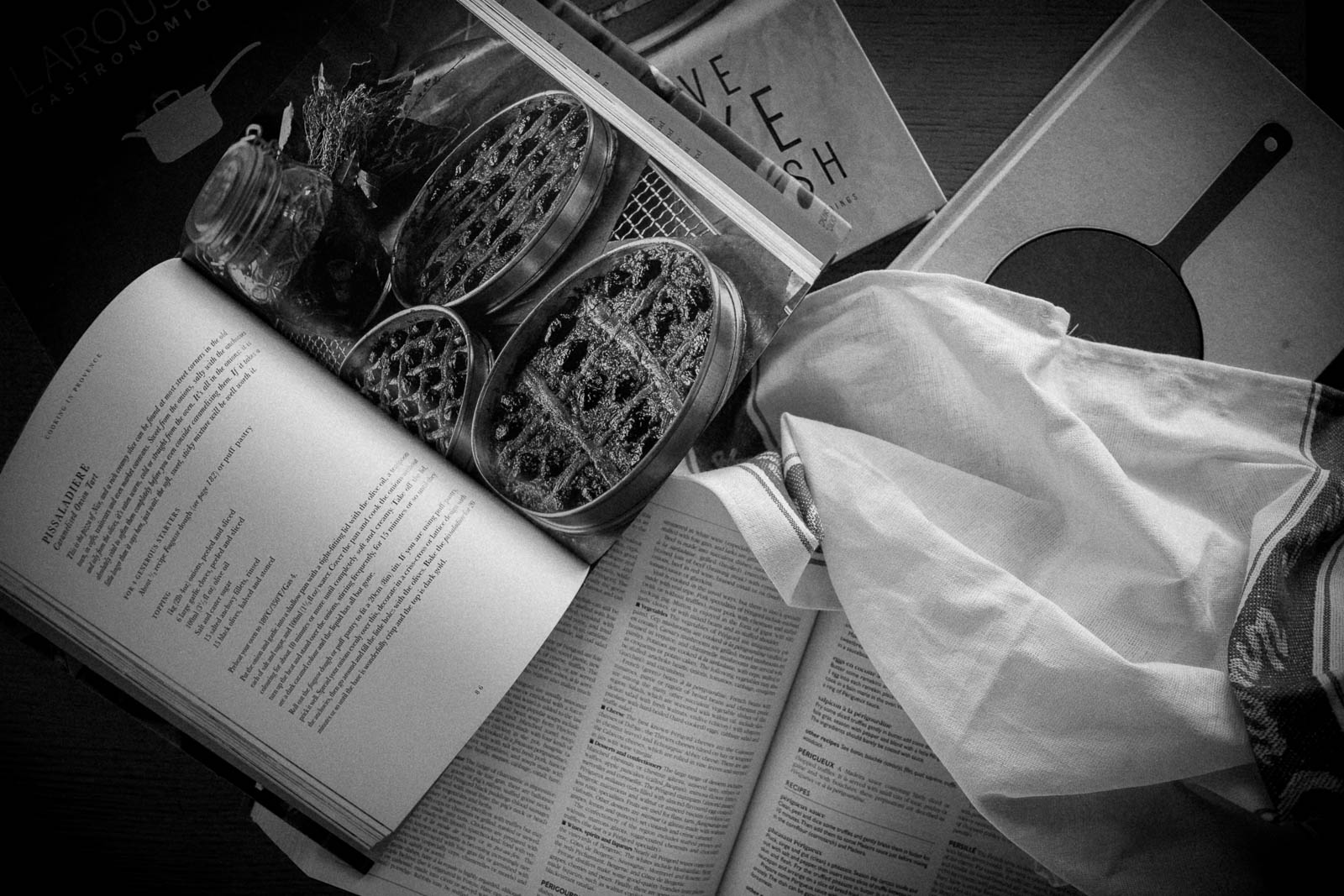 Whose Fault is it Anyway?

And when a recipe does fail, it can be hard to put a finger directly on whose responsibility it is. Were the ingredients defective? Was the heat too high/low? Did you simply do something wrong? Did the writer not clarify something? Or did they simply not test the recipe before publishing?

A good recipe is actually one which the writer has entered into as wholly as possible, in which they’ve put everything they can to be as true to their ethos of cooking as possible. If that little phrase “is that the best you can do” was asked of themselves when writing it and the answer was a yes, then there is no doubt, it’s a good recipe. That, my friends, is how to write a recipe.