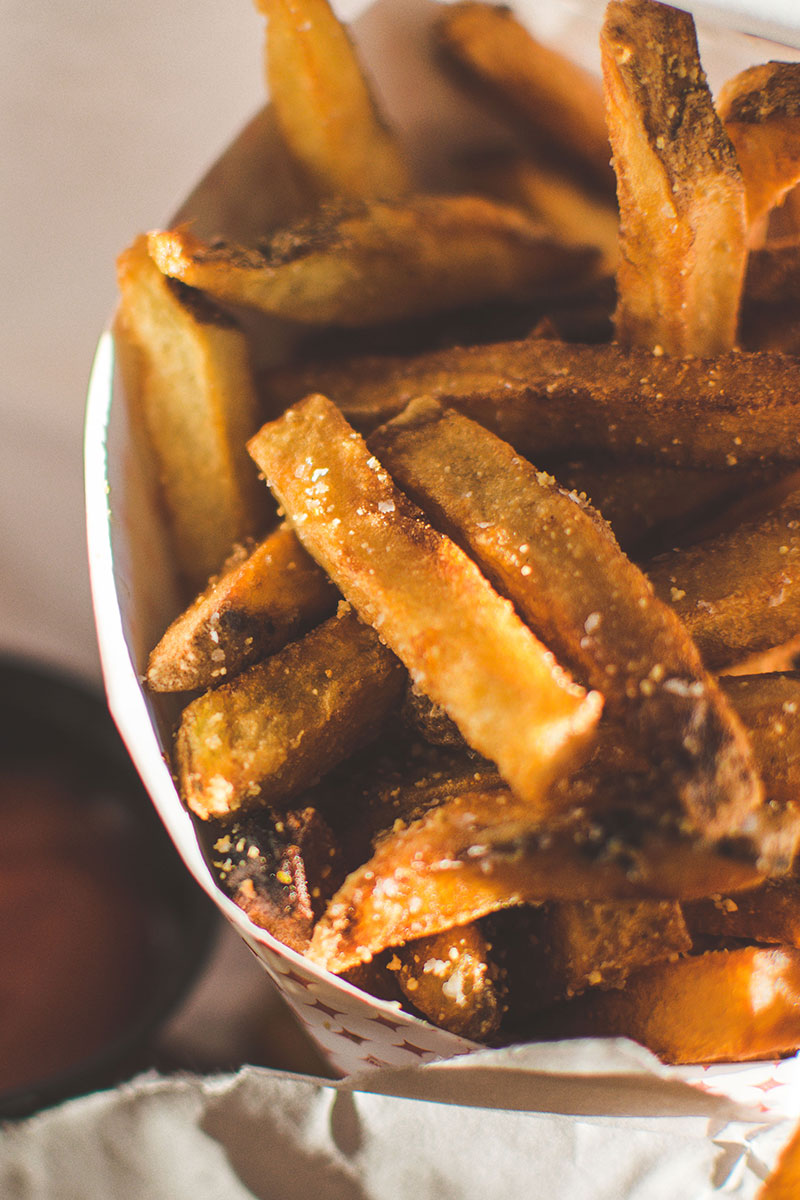 We’ve all been there. We’ve all heard it before.

Eating too much food is a big global issue. Diet-related illness due to over-consumption is increasing massively and the UK is charging ahead with this.

No-one decides to become overweight or obese. I doubt anyone starts each day by planning to extend their burgeoning waistline, or becomes giddy with excitement about a shopping trip to buy trousers with an extra 2 inches on the waistline.

Despite this upward trend in body size, dieting and wellness is a national obsession. Millions of people bow at the alter of the latest weightloss cult sweeping Instagram, before getting drawn back to the phattest phreakshake, burger or mac’n’cheese that’s also sweeping Instagram. It’s a revolving door where people binge, retreat into health, binge, then retreat. If nothing else, it’s compulsive, addictive behaviour, bearing the hallmarks of uncontrolled impulses, or the ability to delay gratification. People who are equipped with the ability to delay gratification are almost universally happier.

It’s ridiculous how often people go on unsuccessful diets, why don’t we learn? They normally begin around the 3rd of January or in the middle of June, to shed the lingering traces of festive abundance, or to trim down a muffin top, ready to display a svelte profile on social media against the beaches of Magaluf this summer. These bright, newly turned leaves of calorific concern support the creation of healthy packed lunches briefly, before the motivation pales into the background and the queue at Five Guys becomes oh-so appealing. The motivation to engage with nutritional awareness is fleeting, the diet fades away, the weight that was once lost, becomes no longer lost.

Most diets do not work. Maintaining weight loss after a strict diet is rare, studies have proven the weight usually reappears over a period of time.

There is a good reason for this, it’s because people don’t know how to eat.

You Don’t Know How to Eat.

Eating is a complex proposition, it’s not just putting cake in your cake hole. It’s about choosing, cooking, chewing, swallowing, chopping, talking, socialising, environment, watching, reading, buying, sharing, listening, feeling and lots more besides. The factors which affect your diet reach far and wide, through every waking hour of your life.

Don’t feel bad, because humans aren’t very well equipped to naturally understand how much food to eat. An experiment was conducted where people were invited to eat a bowl of soup. Unbeknown to them, the bowl had a small pump attached underneath the table, which gently filled the bowl with more soup as it was being eaten. Eventually the diner had eaten double the amount of soup that was originally in the bowl.

Afterwards, they were asked for any comments about the soup. Nobody realised what had occurred, the closest was a comment that “it was quite filling”.

This is a mind game, because you would never expect to be presented with a self-filling bowl, it’s an experience which is outside of your understanding of life. Yet this also demonstrates that our assumptions about portion sizes are gained from what we see, rather than what we feel. Everyone saw a bowl of soup and made an assumption about the amount of food they ate. Nobody was able to objectively realise they’d eaten double the amount of soup they saw at the start. Their assumption about portion size was exactly that, an assumption, yet their body and mind was unable to register that the portion consumed was twice the size.

Another fact is that it takes 20 minutes to experience satiation, the feeling when you’ve had enough food, when you’re full. Therefore, if you eat really quickly, when you become, you will be able to eat for an additional 20 minutes before you consciously recognise that fact. That gives you a large, twenty minute window of opportunity during which you can over-eat before you realise.

Facts like this show we’re not very well prepared to naturally understand how much food to eat, based on our instincts. That’s why it’s important to have knowledge of eating, recipes, food and nutrition, so that you can learn to eat appropriate amounts of food, rather than assuming or guessing.

You Are Influenced by Others.

Put a box of chocolates on the table where you eat your meals and you will eat a lot of chocolates. Put the box in the cupboard with your tea and coffee and you’ll eat less. Put the box hidden in a draw that you never use, and you’ll eat even less. If someone brings cakes into the office, there’s a good chance you’ll eat more cake than if they didn’t. It is a simple fact that environmental cues, such as the availability of food, make a difference to how we eat. Therefore, your home environment, the food you keep in your cupboard and the food that is brought into your home might need to change if you want to lose weight.

Let’s break this down. Eating can be considered in three separate stages.

Some diets only focus on the selection of food, giving you a prescriptive shopping list and meal plan that aid your selection of food, yet these plans are often impractical and not suited to long term adoption. Also, they teach you very little about selecting food, they are dictatorial schedules, not educating about rounded, healthy nutrition.

You’re Not Even Thinking.

There’s a theory that many of our choices around eating exist at the boundaries of conscious thought. Our behaviours are only bordering deliberate or rational thought, they are not fully conscious decisions. When we make these partially-conscious decisions, the environment can have an overwhelming influence on our behaviour, without even realising. Our historic, learned behaviours from our previous life experiences around food can also dictate what we do.

This means that a lot of behaviour around eating is based on two things. Firstly, what you did last week, month or year and secondly, what people around you are doing, what adverts are saying, what social media is highlighting, what TV shows you are watching and what books you are reading. If your target is to lose weight, but you have been gaining weight for 5, 10, 15 or 20 years, then you need to reprogram your subconscious thought processes if you really want to keep it lost. Merely changing the food you put in your gob has little chance of successful weight loss.

The Secret of Weight Loss.

Here it is, here’s the key to successfully losing weight and keeping it lost. It involves making two changes to your life, rather than mindlessly following another fad diet.

Eating is an integration of many factors in life, not just the calorific value of the food on your plate. The cult of nutritionalism often focusses solely on the quantity of calories, or whether you get those calories from protein, carbohydrate or fat, whilst roundly ignoring all of the other social, environmental and practical problems that have an effect on how we eat.

The secret to losing weight and keeping it off, is to be considerate of all of the factors which have an effect on what you eat. Be wary of any diet which is simply telling you what food to buy and how to prepare it, because it is not giving you the tools, strategies and knowledge required to create and maintain effective, permanent weight loss.

If you would like to read more about the theory of eating, I can recommend 'The Practice of Eating' by Professor Alan Warde, which was the inspiration for this post.

Note - this book is not a weight loss guide, it's about sociological theory.