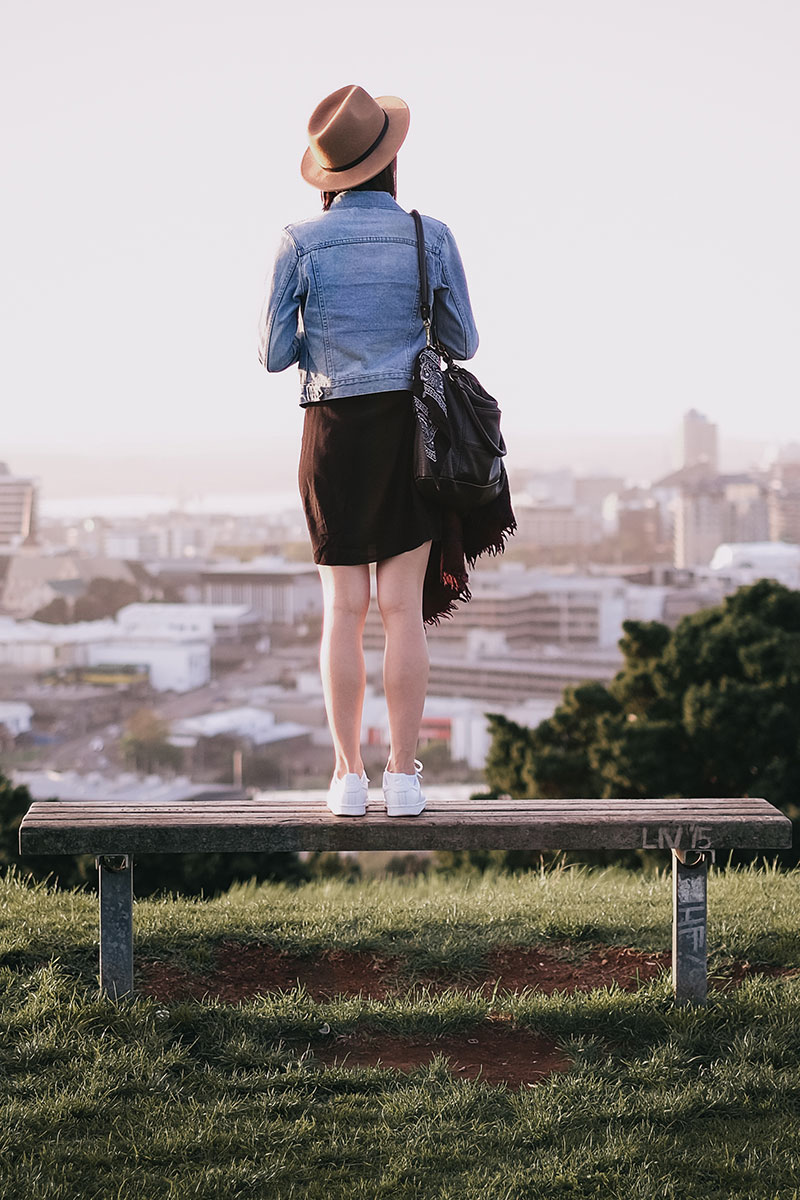 Have you ever shoplifted food because you couldn’t afford to buy it?

Have you ever found yourself in the situation where the only remaining feasible option to stave off hunger remaining open to you, is taking food without paying for it, from a business?

That is the question that Matthew Thomson put to a room of ~150 academics, charity and food workers, many of whom have, or will be, studying food poverty.

The discussion was on ‘lived experience’ and ‘experts by experience’, which are the catchy academic monikers given to the concept of studying people’s experience of a problem and then asking them for their ideas, or ‘expertise’ regarding a solution. This is an oversimplification of the process, mainly to convey my sense of cynicism around the emergence of these inclusive ways of researching problems.

Why do we need to name these processes, which describe asking the people who will be effected by a policy what their thoughts are? This seems ludicrous, why aren’t they fully considered anyway? Yet, these buzzy terms in academia and research mark a shift away from the existing paradigm which, judging by the show of hands, is experts by inexperience, or more accurately, experts by privilege.

Privilege isn’t an inherently dirty word, although it can feel like it, mainly because it’s been historically abused. Privilege of some form will always exist in a democratic, capitalist society, because the moment someone is voted into a position of power, or makes more money than someone else, they become privileged. As soon as we have an undergraduate degree, postgraduate degree or PhD, we become even more privileged. Greater privilege equals greater power and responsibility, and that fact cannot be ignored.

Lived experience studies can be difficult anyway — take food poverty for instance. In Canada, of those living in food poverty, 21% visit food banks, which means 79% do not. In the UK, it would be reasonable to expect that our figures are in a similar ballpark, if only the government measured them, then we would know. Yet, where do large swathes of ‘lived experience’ studies of food poverty take place? In, and around food banks. The majority of privileged people are studying a minority of the underprivileged who are in food poverty.

This is an issue, because how do we find the remaining 79%? It’s certainly harder work than waltzing into a food bank and finding a ready made environment to cast a refined, academic light upon those who are struggling. We’re talking about a largely invisible mass of people who are out there in society and not pulled together by a single unifying feature — even their lack of food could be occasional through to chronic.

Yet, here’s my beef — lived experiences sound like a privileged way of looking at ‘the little people’. Strip away the terminology and opaque academic language and we find a challenge to the structures of privilege in society, without anyone explicitly saying so. This challenge comes with meek, reasoned tones rather than loud, chest thumping activism, because it comes from those with privilege, so it’s quiet and restrained, it’s very carefully considered and calm.

It chimes with another concept which recurred many times at the same event, that of empathy, how when we study ‘lived experiences’, we must display empathy and leave judgement at the door. Let us not forget that empathy is a two-way street and needs to go to everyone, both those who are more and less privileged than us.

Is this just an age-old issue that I’m dragging up again? We all know that ivory towers are not the best place to make decisions from — if we really want the whole population to be included in a solution, people at all levels must be consulted. However, this feels like a more developed criticism of privilege, because people have been getting out of the ivory towers for a long time.

This feels like a deeper question of how objectively we can study a problem like poverty in depth. Does the structure of privilege, ethics and access mean that we’re somehow incapable, or considerably blinkered in our pursuits, or is that just making excuses for institutional blindness?

This isn’t about seeking inclusivity, because that is a noble pursuit which needs to continue. This is about questioning what inclusivity really is, and ultimately who is deciding that?

Privilege needs to be seen, recognised and used for the good of everyone, because it brings power and responsibility with it, which could have huge power for good. People who lack privilege have known this for a very, very long time, probably their entire life. It feels like those who genuinely do have privilege, and are in a position to challenge this inequality, are finally waking up to this fact… but they’re just nervous of admitting it.

Addendum — I always feel I need a disclaimer in my writing, because when I speak to people working in any of these areas, I realise they are caring humans who are truly invested in doing the right thing by helping to examine a problem which needs solving. Yet, when patterns emerge or ideas propagate which have a slightly ludicrous air to them, I feel the need to write about that, to create debate.