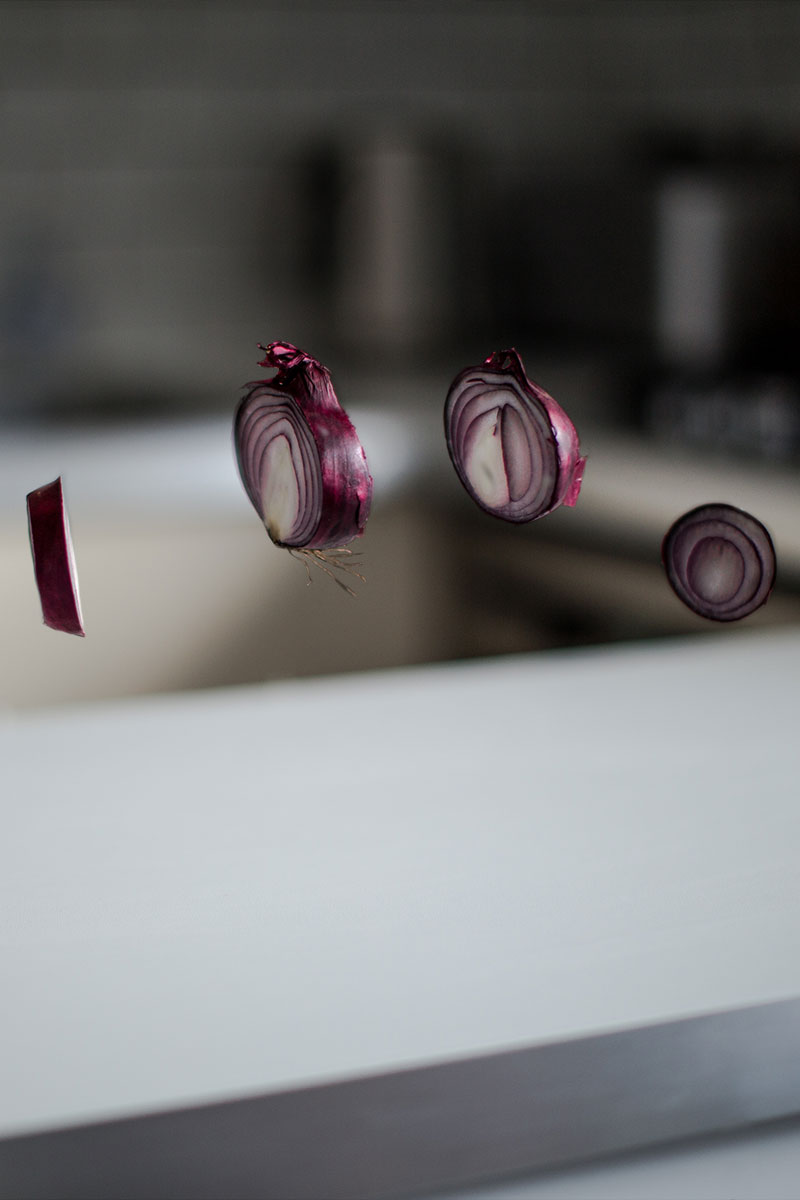 Every year, there’s an awards ceremony dedicated to the grassroots talent in the food industry, the unsung heroes and the up-and-coming visionaries in the food world. These awards celebrate the people who are really, really into food, but haven’t received the recognition they deserve yet. Let’s call them foodies (despite my disdain for that term) because that’s what the awards are called, the Young British Foodie awards, or YBFs for short.
Entries for the 2017 tranche of accolades has just opened, anyone can enter into the various categories, from foodservice, via alcohol to food writing or social media sharing, on the YBFs website.
As a celebration of these awards, I want to share my 2016 entry. I’m positive it only narrowly missed being a finalist, at least that’s what I like to tell myself. I hope you enjoy it, while I get on

This post is one of those leftover dishes that’s amazingly versatile and will eat up any leftover veggies you might have laying around at home, don’t be afraid to experiment, just chuck in whatever you’ve got! It also puts a slight spin on the traditional tray bake recipes, using wholemeal bulgur wheat to create a bulgur bake that’s a highly tasty and filling not to mention vegetarian and vegan to boot. Semantic. I once heard …

END_OF_DOCUMENT_TOKEN_TO_BE_REPLACED

If ever there was a meal that had “I can’t be bothered to cook tonight” written all over it, this is the one. It’s been widely employed in this household for a few years as a simple, low ingredient weeknight dinner that requires almost no preparation and extremely small amounts of your precious, valuable time. It came about almost by chance. I’m not going to pretend there was any deep sensory analysis of ingredients or …