It’s my Birthday today, that internationally recognised occasion featuring parties in the streets, brass band fanfares and rolled out red carpets. Or maybe just a small cake at home and a few pressies then we’ll see if there’s any dancing troupes out in the street later.

BUT, as a Birthday week special, I’ve got no less than THREE recipes for you. How about that, it’s MY birthday and what do I do? Kick back, put my feet up, do nothing and delve into the realisation that I’m shorter of breath, one day closer to death? Nope, I work a bit harder than usual to give you even more content than normal. There must be something wrong in my head, surely this is the week that I should leave the blog to look after itself, after all, what’s the worst a week off is going to do? It’s not like anyone’s going to miss me while I’m gone (boo-hoo). 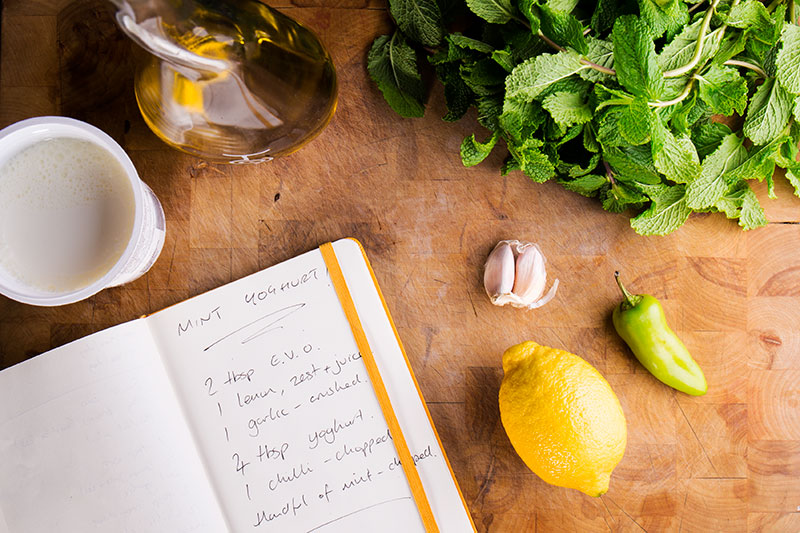 So this is part one of a trilogy of recipes, the foundation, the cornerstone of what lies ahead. It’s a tasty sauce that is simplicity itself and something I’ve made many, many times, packing a real punch and massively versatile. So why haven’t I shared it with you already? Well, that’s because of a peculiar psychological tick that I have, whereby I seem to think that my own, simple, everyday recipes are not good enough for you all and that I have to come up with something new. As if a straightforward, familiar home recipe is not worthy of inclusion here for some peculiar reason. No doubt the absolute opposite is true and you’d probably rather that I gave you tried and tested, easy, quick to make home recipes with few ingredients. 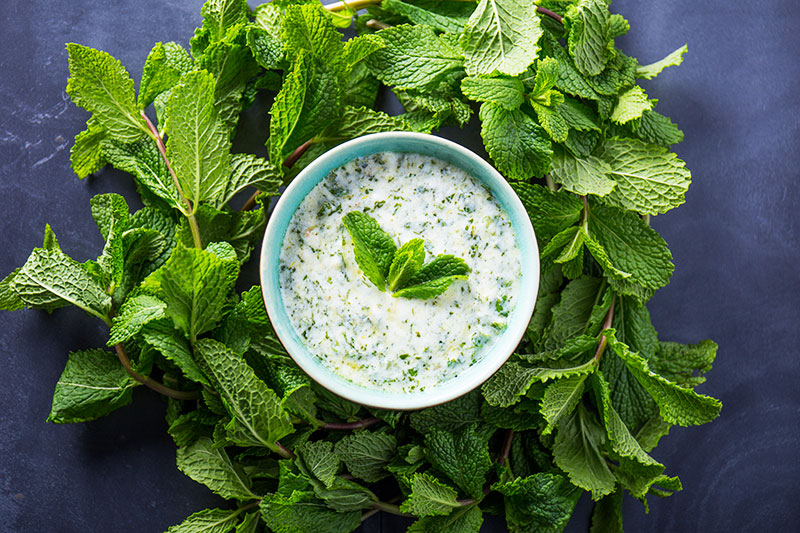 I first made this sauce over a year ago, in the late summer, when I was home alone one Saturday and didn’t know what to make for lunch. It was a warm day and my vegetarian girlfriend wasn’t around so I seized the opportunity to have a meat-fest. At the time we were living in a 1 bedroom, first floor flat in Camden situated above a dentist. We had a little, yet somehow very capable kitchen and if you climbed out of the front room window you could sit on the large, flat roof above the dentist’s waiting room, an area which unofficially became our roof terrace for the time that we lived there.

It was a sheltered, eastwardly facing spot with a black roof, which spent the morning soaking up the early sun’s heat and followed the rest of the day radiating it back out again, meaning it always seemed warmer out there than the actual air temperature would have you believe. For company, you had the trundling of London Overground trains that jangled and squeaked over the next door bridge, the friendly drivers sometimes exchanged waves, especially on hot days when they were hanging out of their windows for a gasp of fresh air. 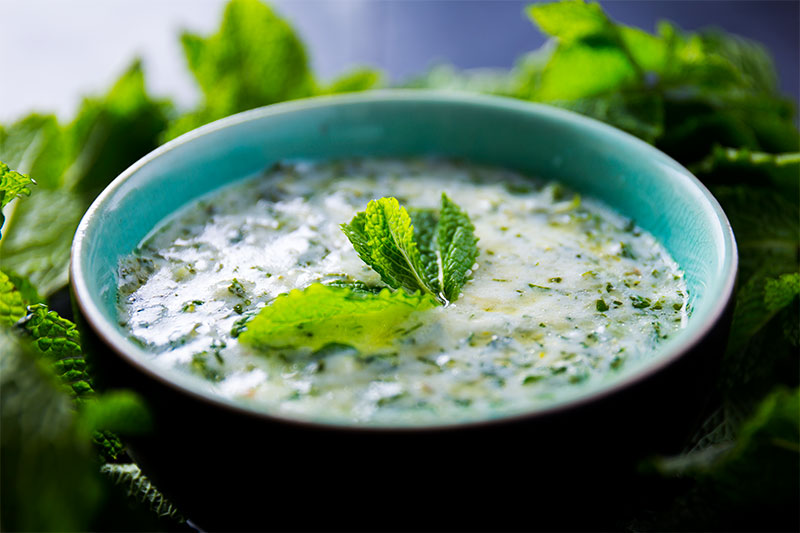 The outside space that this roof terrace afforded us gave the opportunity to have barbecues. On the day in question I furnished myself with a brace of chicken thighs, the best pieces for a BBQ, plus a bit of salad, some chilli sauce and a few wraps. As I set the chicken thighs to ‘crispy’ on the grill, I had a quick rummage in the fridge, often the best way to discover new ideas, turning up some mint, yoghurt and a lemon, which I combined with a bit of garlic, thereby making my original version of this mint yoghurt sauce you see here before you now.

I went on to slather this across the top of the hot chicken thigh wraps, consuming them with a hint of bestial gorging, as if there wasn’t another meal coming along any time soon. Sitting back afterwards, I reflected upon how perfect those wraps had been and mentally bookmarked the sauce.

Since then, I’ve made it a several times, always consuming every last drop because it makes such a crisp, sharp counter to anything fatty or salty. It works well in wraps of all descriptions, on barbecued meats and even as a salad dressing or dip. It’s often been a fridge-raider sauce, whereby some leftover mint laying around has been put to good use, so it’s been tested many, many times over, receiving a double thumbs up each time. So it’s about time I shared it with you and the rest of this week will be recipes based around this sauce and ways to use it. Enjoy! 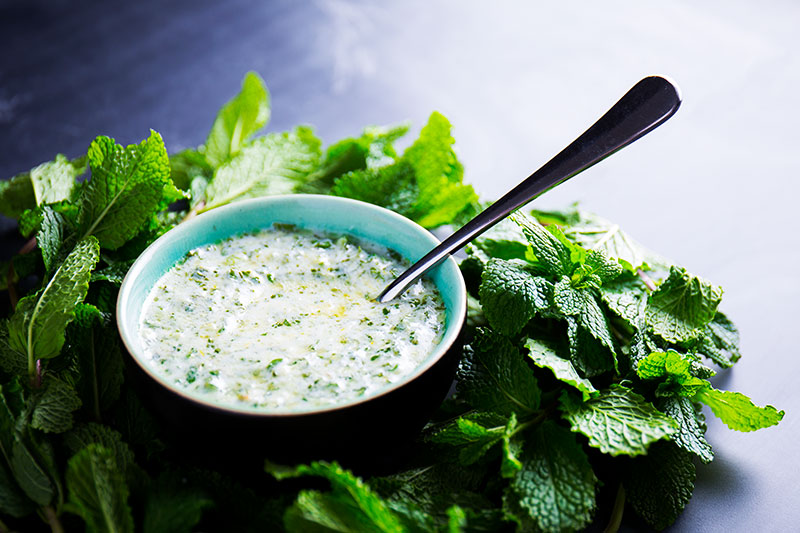 Pour over your food and eat.