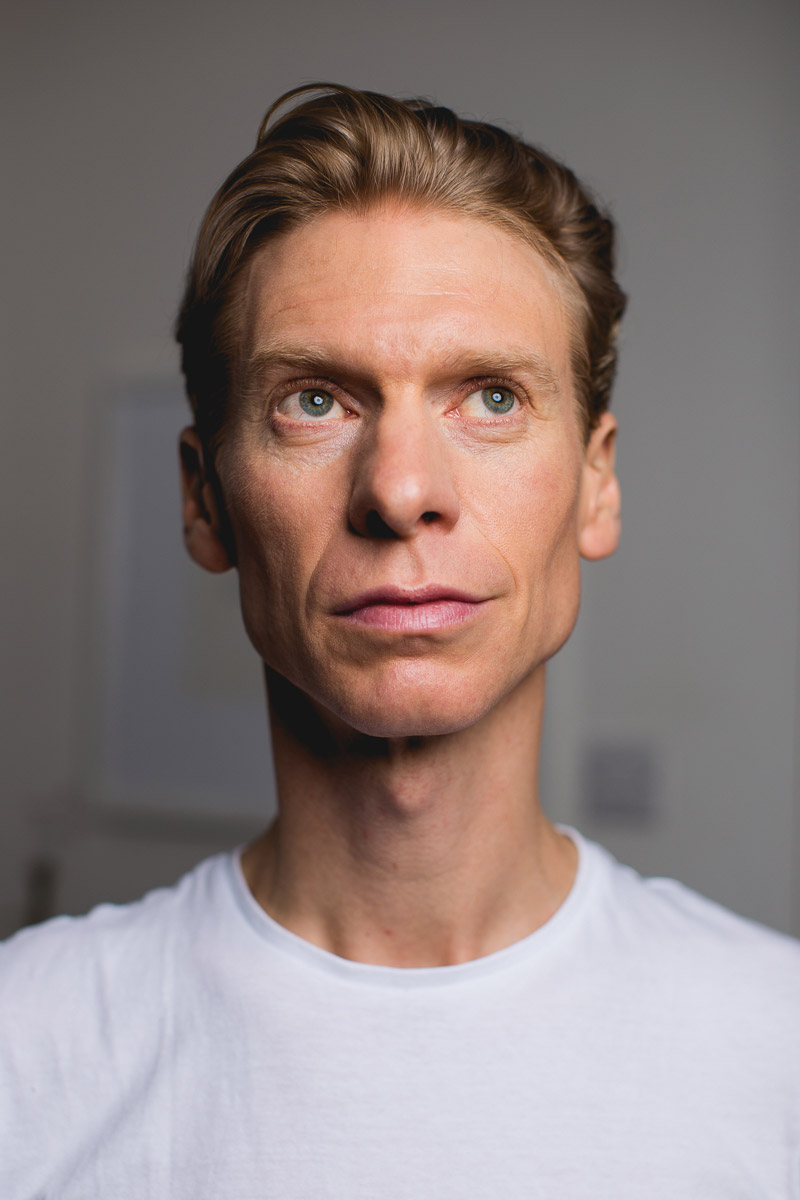 Two months have passed since I last published a recipe on my blog and I want to explain why. There are no excuses about being busy, or despair over increased demands of life making blogging hard. I’m going to tell you the exact reason why I started blogging, why I’m going to stop and some words about the exciting and fulfilling project that I’m refocussing my time upon.

I nervously began Le Petit Oeuf in July 2014, utterly petrified of pressing ‘publish’ on my first, highly inoffensive blog post. I was a hobby photographer, with threadbare experience of taking food photos and mortally terrified of putting a profile picture online, for fear of judgement. That’s why the header image for this post is a self-portrait, because I genuinely no longer care what you think, and it’s bliss.

Over three and a half years, I’ve written roughly 300 articles between this blog and my account on medium.com. Half of these are recipes which required planning, testing, cooking, styling, propping and photographing. 7,500 unique visitors drop by this website each month giving a very neat 10,000 page views per month.

On New Year’s Eve a seasoned journalist told me “you’ve done your apprenticeship”. Well, this apprenticeship in writing and photography has taught me more than I could ever wish for. It has paid me a small amount of money for some PR gigs and my Amazon affiliate account has accrued a total of £12.69. I’ve spent considerably more, as the cost of good quality hosting, props and recipe ingredients makes any income pale into insignificance.

Blogger events came and went, some were amazing and others an utter embarrassment. There were PR idiots who gave the industry a bad name and others who are simply lovely human beings and I sincerely hope to work with them again. I’ve taken freebies and I’ve turned down freebies. There have been Twitter outrages and blogger scandals, none of which seem to hold any significance to my life today, despite the life-or-death quality of outrage at the time. Except for one. Yes, I love #280characters now.

When I began it was an exciting time for blogging, there was a possibility of making money from it, a LOT of money and some bloggers shouted about this. Blogging was being advertised as a fully functional, high-rolling, money making machine. I understood that it was an arduous road to that money, but blogger income reports dangled an exceedingly large carrot that was very hard to see past.

Blogging began to change professionally and I came along as part of that change. When I began blogging, I knew it could be a career, unlike the early adopters who thought it would never, ever be a career when they started, it was just a hobby. Nonetheless, I still approached it as a hobby, keeping my feet on the ground and working my crafts as hard as possible, falling in love with the writing and photography. Eventually, blogging gave me something far richer and more fulfilling than money.

Since the start, I’ve earned a career as a professional food photographer, I’m a commissioned writer for a magazine, I’m halfway through a master’s degree in Food Policy and I volunteer with a food bank. Above and beyond all of those, I have found confidence in my voice and the willingness to carry that voice out into the world. None of these would have occurred without this blog and I’m eternally grateful for that.

I’ve met some lovely people along the way. It’s a trite phrase, but I really mean it, and I highly value the community that I feel through Twitter, my favourite social media platform. I’d like to thank the following, just some of those kind, friendly and welcoming people. I’m sure there are more, if I’ve missed you, please forgive me: Aaron Vallance, Abbie, Beckys Biscuit Bases, Ben Ebbrell, Britt Whyatt, Cat, Cate in the Kitchen, Chloe, Claire, She Eats, De Tout Coeur, Dr Pond, Elizabeth Dhokia, Fishwife’s Kitchen, Helen TamblynSaville, Jack Knight, Kim Louise, Lucy, Lucy Antal, Lucy Pinkstone, Maryam, Megan Hallinan, Raj Dhokia, Raj Popat, Rebecca Wells, Sam, Sammie, Seetal Savla, Tasha, The Flexitarian, The Swindian, Yasmin Qureshi and not to mention the brands and companys that I’ve worked for as a photographer, writer and blogger.

Recipes are being axed to simplify my life. I want to make space for something new, something bigger and better. For one of the first times ever, I feel genuinely excited about my future, I feel like the direction of my world is acutely aligned with my desires. I’m no longer living a story, or chasing a fantasy, and I think being a recipe blogger was part of that, it was never perfectly ‘me’.

Deep, emotional experiences characterise my relationship with food at a primal, existential level, which recipes don’t seem to reach. Ironically, the only way to discover that was by creating recipes for three and a half years, until I genuinely felt I could do them no more. As the saying goes “the only way out is through”.

Dropping blogging will create space, which I’m going to fill with two things; writing and singing. Occasional posts might appear on this blog, but I can feel something very powerful stirring deep inside me, and the only way I can access those feelings is by writing words, so I’m going to write lots and lots of words. Yes, I’m quitting blogging so that I can write my first book.

And it’s not a fucking recipe book.